Our PAINKILLER CAKE is exceptional: a full rich flavor that emulates that of its sister ~ the famous PAINKILLER cocktail. The cake is every bit as delicious! If you like the drink, you’ll savor the cake whose story dates back to 40 years ago.

In 1979 in the British Virgin Islands, an English lady by the name of Daphne Henderson, started and owned a small beach bar, that she named the Soggy Dollar. It had a tin roof, no walls, about 8 seats clustered under seven or eight palm trees, and overlooked a pure, white sand beach. There was nothing else there. Not having a dock, the only way in was to swim. Thus one’s money became soggy – and so the name “Soggy Dollar Bar’. Daphne had concocted a drink which she named the PAINKILLER. She used only Pusser’s Rum for flavor, along with pineapple and orange juices, and cream of coconut, with a good portion of nutmeg grated on the top. About the same time, Charles Tobias, the Founder of Pusser’s Rum, noted that her bar was using more rum than any of his other customers. Consequently, he paid her a visit, and they became good friends. Tobias had a small 6-seat bar named “Pusser’s” on Tortola in the British Virgin Islands. With Daphne’s blessing, he trademarked the name PAINKILLER for food and beverage. The only condition she put forth was that he always give credit to her for inventing the drink, which he’s always done! He and others found the flavor so good that Tobias decided to use the drink and the name to promote Pusser’s food and beverage products around the world. Over many ears, the notoriety of the PAINKILLER spread to other Caribbean Islands, then north to Florida and other popular boating locations along the coasts of the United States, then to Europe and many other countries around the globe. In 2001, the PAINKILLER was selected by Michelin as the world’s best cocktail.

This PAINKILLER CAKE mimics the flavor of the PAINKILLER cocktail. And like its namesake drink, we know if you try it just once, it may well become a regular to your dining table. 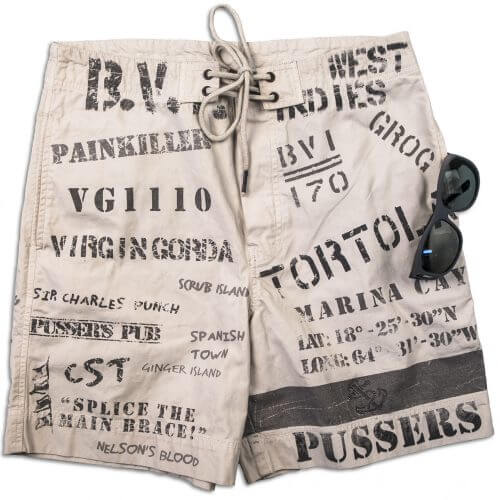 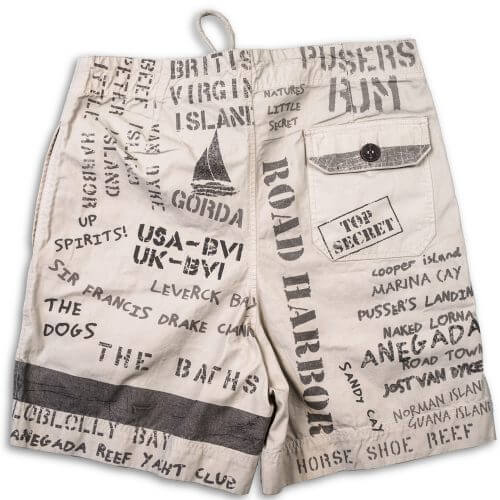