This exceptionally beautiful, one-liter ceramic ship’s decanter has been commissioned to commemorate the U.S. Navy’s 100th Anniversary. It has been individually hand cast from porcelain and hand decorated using glass colored inks that have been permanently fired into the ceramic at temperatures approaching 1600°F. The design will not fade or wear with time. Note that a significant donation of $10 per decanter inures to the benefit of the U.S. Navy Memorial Foundation, which played an active role in its design.

Each of the decorative elements are of historical significance. Of special interest is the decanter’s underside on which the name of every USN aircraft carrier and naval squadrons’ designation is listed. The bottom decor, from a painting by Roy Stokes, depicts SBD-3 Dauntless dive bombers rolling into their dive as they attack the Japanese Fleet at the critical Battle of Midway in 1942.

Around the base are 26 aircraft covering the period from the early days to the present, including bi-planes, props, jet, multi engine and rotary, and even a dirigible. Encircling the base of the decanter’s neck are the more famous flags of the American Revolution and the Continental Navy, some of which are still flown today on auspicious occasions. Battle streamers commemorating the U.S. Navy campaigns adorn the cobalt neck.

The Eagle and the Shield cameo symbolizing the might and power of our great Republic, are surrounded by an anchor chain, oak leaf clusters and five life rings, each commemorating major campaigns or battles in which U.S. Naval Airpower played a vital role. The cameo to the right, from a painting by John D. Shaw, depicts two legendary McDonnell F-4 Phantoms flying over the nuclear powered USS Constellation during the Vietnam era.

Continuing clockwise, from a painting by Roy Stokes, an F4U Corsair, tail hook down, on final approach to the conventionally powered USS Shangri-La during the Korean War.

The two-plane cameo depicts the F-14 Tomcat above an F-18 Hornet. The Tomcat was first deployed in 1974 as the air superiority fighter to replace the F-4 Phantom. It was retired from the fleet in 2006, having been replaced by the F-18 Hornet, considered to be the finest and most versatile jet fighter ever produced.

The fifth cameo, from a painting by Ray Stokes, depicts an RNV Bi-Plane flying over the USS Langley, CV-1, the Navy’s first aircraft carrier that had been converted in 1920 from a collier. The Langley fought in World War II, but was so badly damaged by the Japanese that she had to be scuttled on February 27, 1942.

There are no reviews yet. 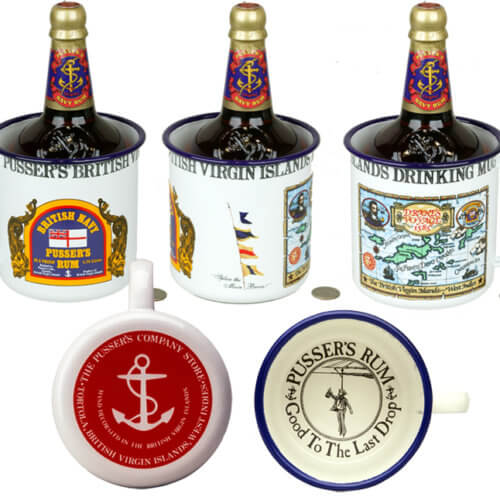 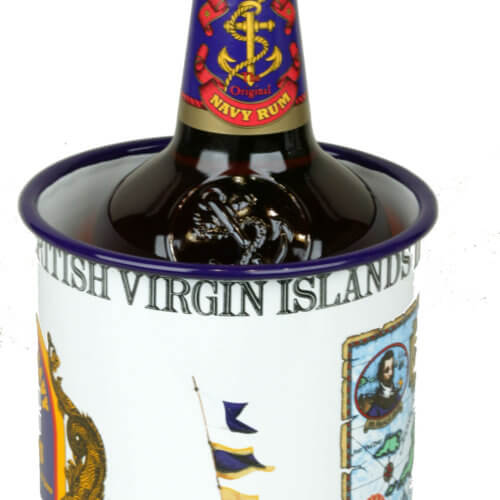